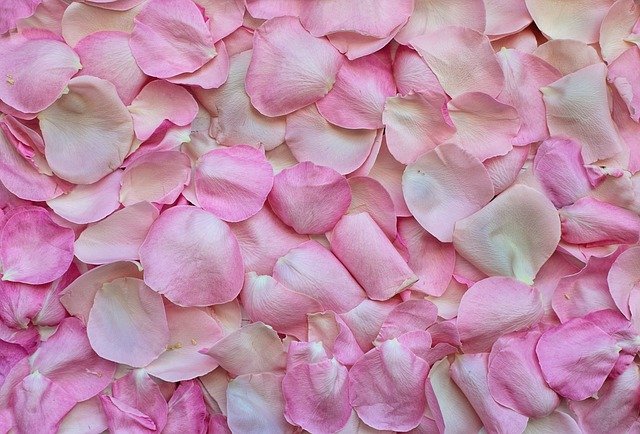 Marital problems and addiction have a “chicken and egg” relationship, said psychologist John F. Kelly, Harvard Medical School professor of psychiatry and director of the Massachusetts General Hospital Recovery Research Institute. The takeaway from Affleck and Garner’s story should not be placing blame, said Kelly, but rather the importance of coping strategies in avoiding addictive behaviors and maintaining healthy relationships.

Affleck spoke to Howard Stern this week about how his marriage to Jennifer Garner contributed to his alcoholism, saying if they hadn’t split in 2015, “I’d probably still be drinking.”

“It’s part of why I started drinking,” Affleck told Stern. “Because I was trapped.”

As his comments went viral, some people saw Affleck as placing blame on Garner for his addiction.

“It’s not true. I don’t believe that. It’s the exact opposite of who I am and what I believe,” Affleck said on “Jimmy Kimmel Live” Wednesday in response, adding that he loves and respects Garner.

Addiction and relationships are difficult, complex topics, Kelly said, but there are things both addicts and those around them can learn from the controversy.

Garner, or people in her position, might have heard words like “trapped” and felt they were being blamed for playing a part in the formation of the addiction, but loved ones are not at fault for addictive behavior, Kelly said.

“She should not blame herself,” he said. “The responsibility would remain with the person who is using an ineffective coping strategy.”

There are many factors that go into a person developing an addiction, including genetic predisposition, Kelly said. Heavy use repeated over time can also lead to addiction, he added.

The heavy use can stem from an absence of effective coping mechanisms, a pattern that may have been established long before an addict enters a relationship, he said.

Blame is not helpful when talking about relationship conflicts and addictions, Kelly said.

“The point is to try to resolve the conflicts that inevitably occur in relationships through honest and respectful communication, and using alcohol is an ineffective way of coping,” he said.

In the short term, alcohol can feel like a very effective way to cope, Kelly said. It can dissolve unpleasant feelings in a quick, reliable way.

“Unfortunately, in the longer term, it can cause all kinds of other problems,” he added.

To some degree, everyone struggles with communication and interpersonal relationships, and many people look for ways to avoid coping when things are difficult, Kelly said.

“If you add alcohol into the mix, it only makes things worse,” Kelly said. “People often resort to using alcohol as a primary coping strategy because they don’t have the tools to be able to communicate effectively.”

When problems arise in relationships we care about, we may avoid bringing the problems up or hope they go away when we don’t feel equipped to deal with them head on.

The problems then compound when the use of drinking to avoid the relationship conflict worsens that conflict, which creates a bigger issue for the drinker to avoid with drinking, and the cycle goes on and on, …….