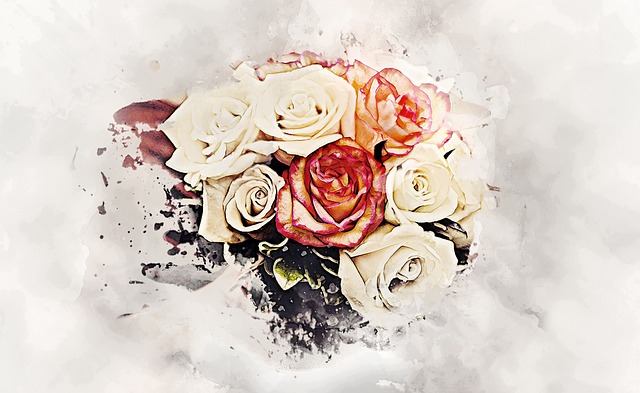 Born in Kansas as Oletha Ludwig, Lee had taught high school English while Gary, her college sweetheart, studied law and religion at Yale. She then turned to raising their two children, before selling real estate in Maryland while her husband was in the Senate. By the time he first ran for president, in 1984, he and Lee had been married for 25 years, and had been separated twice. In a Washington Post profile by Elisabeth Bumiller that year, Lee was surprisingly forthright about the communication problems that had roiled her marriage and the rumors of Gary’s infidelity. “Lee Hart is well aware of her husband’s reputation as a womanizer,” Bumiller wrote. But she raised the possibility that the public wouldn’t care: “Washington is dining out on every bit of gossip about the Harts’ personal lives, but people also are speculating that the rest of the country may well accept Hart as the contemporary candidate, with contemporary problems — like everyone else.”

It was a stunning bit of foreshadowing that turned out not to be correct. When Hart’s scandal broke three years later, the public fascination was white-hot. In part, that’s because the story was filled with irresistibly colorful details, like a stakeout and a boat named “Monkey Business.” In part, it’s because Gary Hart seemed to display a Shakespearean level of hubris. Still, as the crisis unfolded, Trippi recalls, Lee directed her fury at the press. She was so livid about the spectacle outside her house — some reporters, Trippi says, were trying to break through the windows — that she refused to talk to “those vultures” for days, despite the campaign’s best efforts. In the end, she was exfiltrated in a Hollywood-style secret mission, hunched in Trippi’s van in the middle of the night and whisked on a private jet to New Hampshire, where she finally spoke, beside Gary, before an entirely different press corps.

But the idea that Lee would defend her husband was never in doubt, Trippi says. At one point during the dayslong standoff at Troublesome Gulch, he recalls that Lee took him for a picnic up a hill, beyond where the press could see them. “Gary called me last night,” she reported that day, “and I told him, ‘Gary, don’t worry about this. You need to be the president. We’ll get through this.’” This was a matter, not of marital reconciliation, but of missionary zeal, Trippi says: The Harts, both raised in evangelical households, regarded the campaign with an almost religious sense of purpose. “It wasn’t something either of them particularly wanted, but it was his duty and hers … because of what he saw as where the country was headed and what needed to be done,” Trippi says today. “He thought he was the only one out there, and she did, too.”

One could say that all longstanding marriages are, in part, business arrangements; the flush of first romance gives way to a steadier sort of love that competes for attention with bills, obligations, childrearing questions, logistical plans. A political marriage is both a business arrangement and an actual job. The spouse’s explicit role is to humanize the candidate, …….