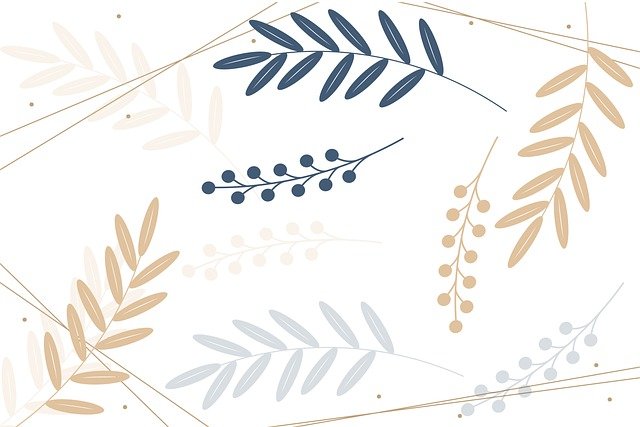 Is It Tougher To Maintain A Marriage In The the Pacific NW – newstalkkit.com

Happily ever after.  It’s the promise, the princess’s dream. The Bridal Show is coming up in a couple of months where the planning continues as brides and grooms believe they have found the one, and are ready to build a life, and grow old together.  We even pledge “‘Til death do us part” in our “I Do” vows, don’t we. But do we?

So how do couples in Washington State rank?  Keep reading.

There are lots of reasons and contributing factors but does geography or political ideology play a part in which people stay together and which people split?

How Do Marriages Fair State By State

Interesting thought … Coventry Direct set out to discover which states have the most couples that grow old together. They analyzed Census data on the number of separated, divorced, and married men and women, aged 55 and older, there are in each U.S. state.

Americans from all across the country look forward to a lifetime of memories, porch swings, grandkids, and retirement adventures but it seems there is a greater chance of securing that lasting great love on the great plains in the conservative heartland of America.  The study shows half of the states with high percentages of married older adults are in middle America—North Dakota, South Dakota, Nebraska, Iowa, and Minnesota (the libs live in the Twin Cities) —where family and personal relationships are an important part of the region’s more traditional values.

The Best, The Worst, The Pacific Northwest

You can likely guess which states are first and last in marriage durability. Utah leads the country in marriages remaining intact at 68.57%.   Nevada, with its Elvis chapels and other gimmicky quickie wedding venues, brings up the rear where more than 1 in 5 people over 55 are separated or divorced.

How about Washington and sister act Oregon?  They are top two in being green and the Business Insider lists Washington #7 and Oregon #3 in being Most Liberal. Would that indicate a greater propensity for ranking high on the list? Surprise! We are Top Ten on Most Divorced and Separated over 55 list,  Washington at #8 and Oregon at #3!

Reach your own conclusions…but if Mom and Dad are still together past 55 in Washington, consider that a win!

CHECK IT OUT: The best county to live in for each state