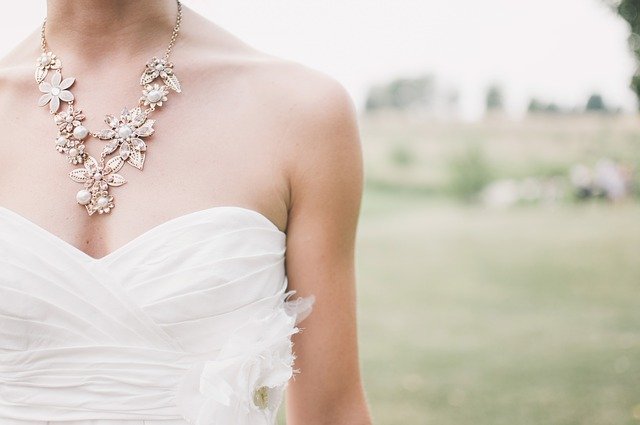 The Indian government has tabled the Prohibition of Child Marriage (Amendment) Bill, 2021 in the Lok Sabha, a bill aimed at increasing the minimum legal age of marriage for girls from 18 to 21 years. This bill will amend the Prohibition of Child Marriage Act, 2006, which prohibits child marriages in India. The 2006 act provides a different minimum legal age for boys and girls, for the purpose of child marriage. The act in clause (a) of section 2 defines a male child as an individual below 21 years, and a female child as someone who is below the age of 18 years. One of the various reasons mentioned by the government in the ‘Statement of Objects and Reasons’ of the bill is to bring women at par with men in terms of marriageable age.

Why is the Centre Pushing for This Reform?

In June 2020, the Union Ministry of Women and Child Development had set up a committee of 10 members headed by Jaya Jaitly, primarily to examine matters pertaining to age of motherhood, imperatives of lowering MMR, improvement of nutritional levels, and other related issues. Prime Minister Narendra Modi, in his 2020 Independence Day speech, spoke about his government’s plan to raise the minimum legal age of marriage for girls. In December 2020, the Jaitly Committee submitted its recommendation, wherein it suggested increasing the legal age of marriage for girls from 18 to 21 years. In the year 1978, the government had last increased the permissible marriage age for girls from 15 to 18 years. This was achieved by amending the Child Marriage Restraint Act of 1929, also known as the ‘Sharda Act’. Pursuant to the recommendations of the Jaitly Committee, the Union Government has presently decided to further increase the age of marriage for women.

The purpose of this bill is to deter child marriages, which usually put women at a disadvantage. Girls are unable to complete their education and are consequently unable to take up any vocation. In the statement of objects and reasons of the bill, the government has also stated that this amendment would help women achieve psychological maturity before marriage. It is also reasoned by the government that this reform is introduced to deter and reduce the incidence of teenage pregnancy, which causes diseases such as anaemia, among others. The government also claimed that the bill would address the issue of maternal mortality and malnutrition among girls. Furthermore, the government has indicated that there would be subsequent changes in the marriage laws of India.

What Is the Stand of Various Marriage Laws of India?